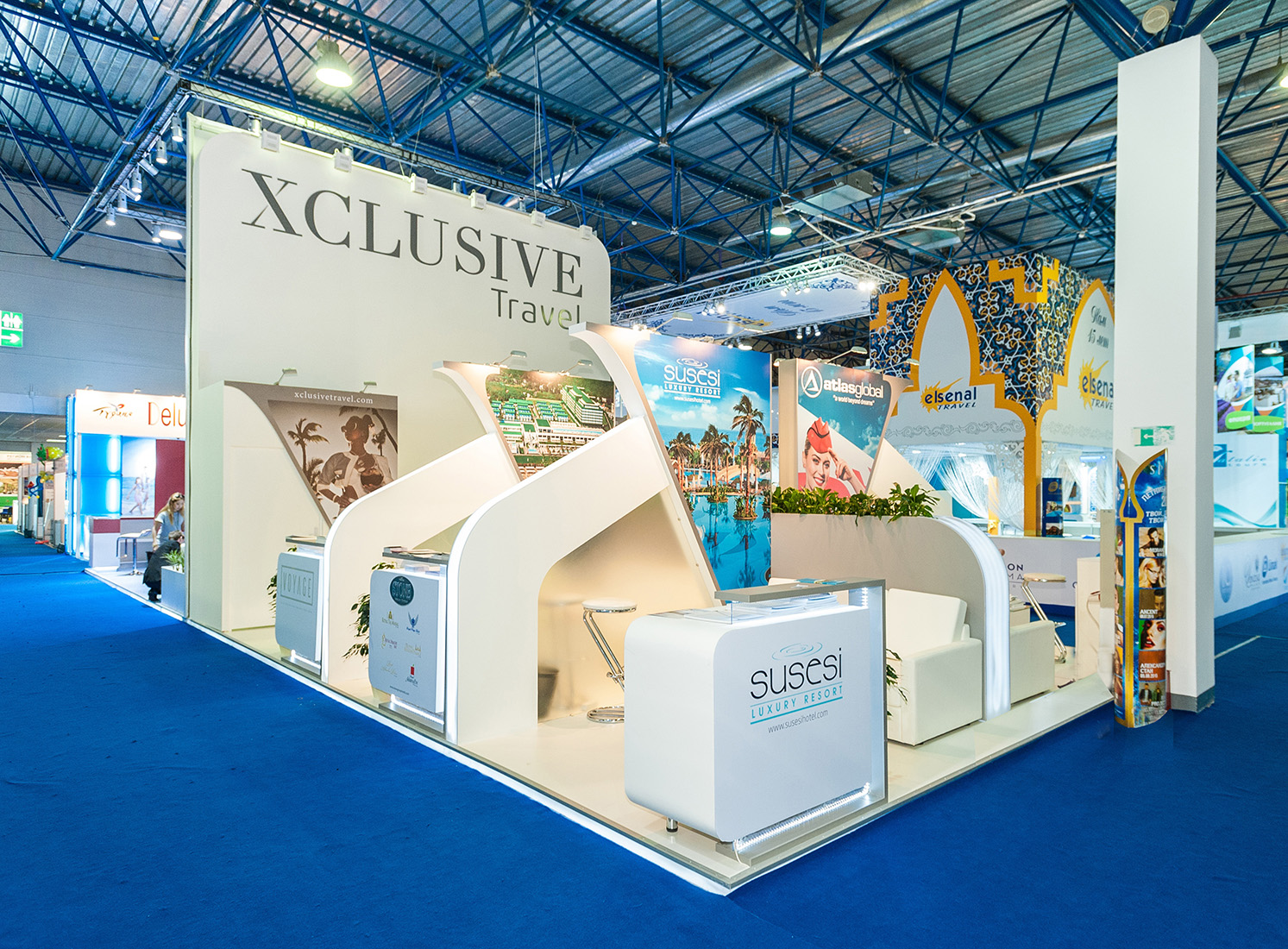 Since 1992, the company CARSHE provides services in the design and construction of exclusive stands and exhibits at exhibition venues in Ukraine and abroad. Professional team CARSHE provides high quality and creative design of their works. We are accredited at all exhibition areas of the city of Kyiv. Our exclusive works are marked at every exhibition. We offer you to become our client.

“Carshe” company was established in September 22, 1992 and already for 28 years builds and projects exclusive exhibition booths and collective expositions on Ukraine and the world exhibition platforms.
The first realized projects of the company were: exhibition halls design of the “Intertop” store chain, “Dana”, “Elephant” and “Hutro Ukrainy” in Ivano- Frankovsk, the exhibition center of «Ukragroprombud». Since 1993, the company began to design individual exhibition stands.

In 1995 “CARSHE” acquired large line of exhibition constructions of the German “OCTANORM” producer and starts not only booths building but also construction of the custom-built exclusive booths and organization of its own exhibitions with non-standard expositions design.

Building and construction works of Ukraine national expositions at the «Hannover Messe» and «CEVIT» exhibitions in Germany, elevation and interior design of the Ukrainian exhibition hall on “Expo-2005” in Japan are became the company “business card”.

Address us and you will find in our experts not only attentive partners, but very thoughtful and creative developers of your wishes. On the exhibition platform which you chose, they turn to reality the representation concept of your firm.

Our task is to make the stand most effective for the client’s business. We create conditions for the realization of the client’s goals at each specific exhibition. These conditions are created by our design ideas, design solutions and installers.

0
years in the exhibition market
0
more than stands built

Our professionals have extensive experience and personally cooperate with each client.

LET’S GET IN TOUCH